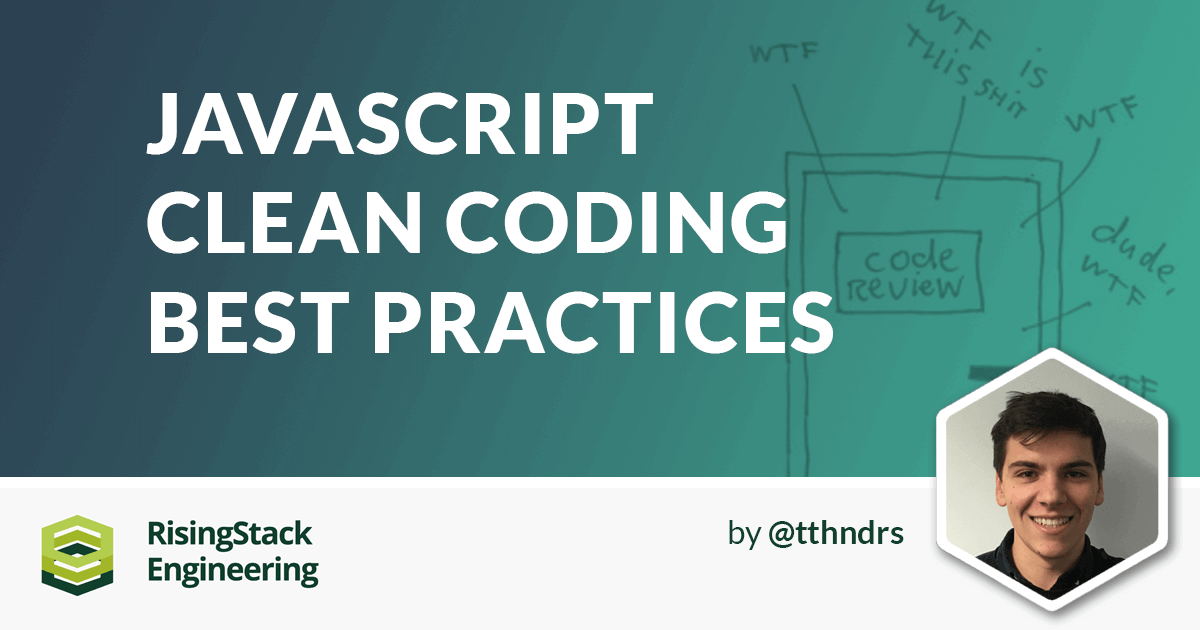 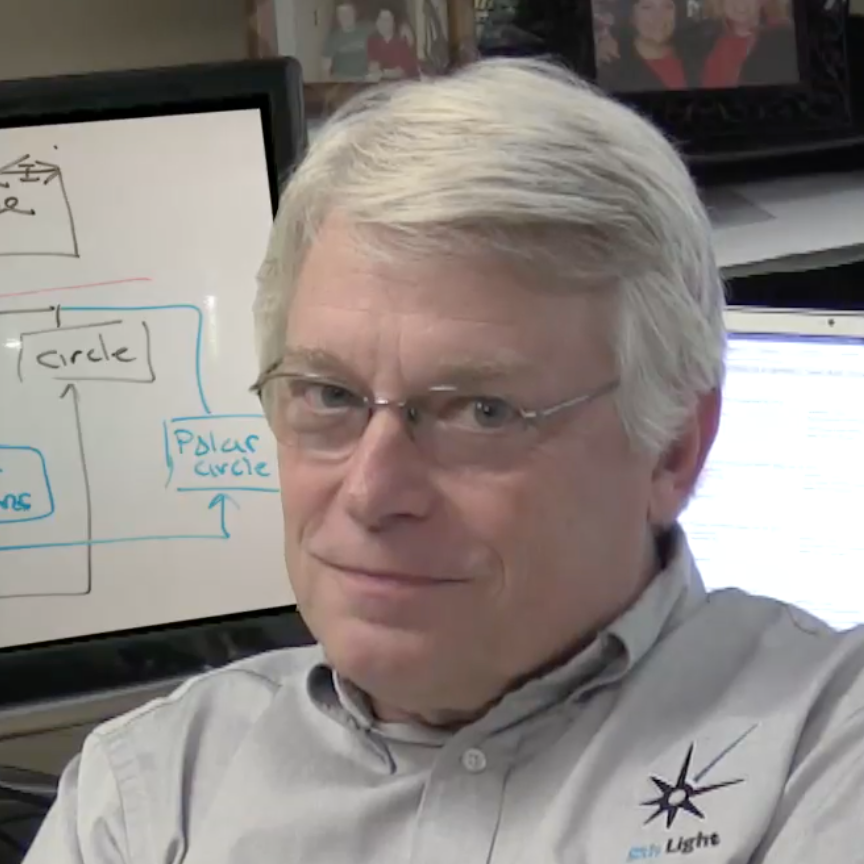 Though these architectures all vary somewhat in their details, they are very similar. They all have the same objective, which is the separation of concerns. They all achieve this separation by dividing the software into layers.

Each has at least one layer for business rules, and another for interfaces. The diagram at the top of this article is an attempt at integrating all these architectures into a single actionable idea.

The concentric circles represent different areas of software. In general, the further in you go, the higher level the software becomes. The outer circles are mechanisms.

Entities encapsulate Enterprise wide business rules. An entity can be an object with methods, or it can be a set of data structures and functions. They encapsulate the most general and high-level rules. They are the least likely to change when something external changes. For example, you would not expect these objects to be affected by a change to page navigation, or security.

No operational change to any particular application should affect the entity layer. The software in this layer contains application specific business rules.

It encapsulates and implements all of the use cases of the system. These use cases orchestrate the flow of data to and from the entities, and direct those entities to use their enterprise wide business rules to achieve the goals of the use case. We do not expect changes in this layer to affect the entities. We also do not expect this layer to be affected by changes to externalities such as the database, the UI, or any of the common frameworks.

This layer is isolated from such concerns. We do , however, expect that changes to the operation of the application will affect the use-cases and therefore the software in this layer. If the details of a use-case change, then some code in this layer will certainly be affected. The software in this layer is a set of adapters that convert data from the format most convenient for the use cases and entities, to the format most convenient for some external agency such as the Database or the Web.

The Presenters, Views, and Controllers all belong in here. The models are likely just data structures that are passed from the controllers to the use cases, and then back from the use cases to the presenters and views. 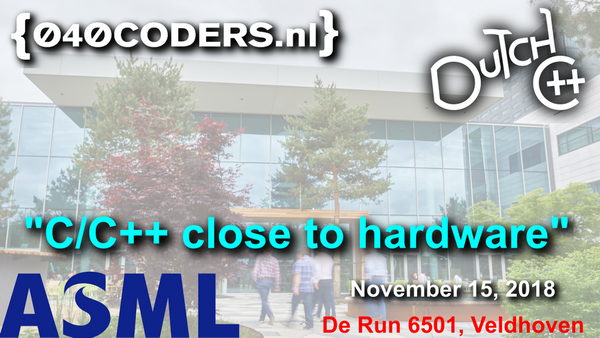 Also in this layer is any other adapter necessary to convert data from some external form, such as an external service, to the internal form used by the use cases and entities. The outermost layer is generally composed of frameworks and tools such as the Database, the Web Framework, etc.

This layer is where all the details go. The Web is a detail. The database is a detail. We keep these things on the outside where they can do little harm. No, the circles are schematic. You may find that you need more than just these four.

It shows the Controllers and Presenters communicating with the Use Cases in the next layer. Note the flow of control. It begins in the controller, moves through the use case, and then winds up executing in the presenter. Note also the source code dependencies.

Each one of them points inwards towards the use cases. We usually resolve this apparent contradiction by using the Dependency Inversion Principle.

In a language like Java, for example, we would arrange interfaces and inheritance relationships such that the source code dependencies oppose the flow of control at just the right points across the boundary. For example, consider that the use case needs to call the presenter. However, this call must not be direct because that would violate The Dependency Rule : No name in an outer circle can be mentioned by an inner circle.

So we have the use case call an interface Shown here as Use Case Output Port in the inner circle, and have the presenter in the outer circle implement it. The same technique is used to cross all the boundaries in the architectures. We take advantage of dynamic polymorphism to create source code dependencies that oppose the flow of control so that we can conform to The Dependency Rule no matter what direction the flow of control is going in.

Typically the data that crosses the boundaries is simple data structures. You can use basic structs or simple Data Transfer objects if you like. Or the data can simply be arguments in function calls. Or you can pack it into a hashmap, or construct it into an object. The important thing is that isolated, simple, data structures are passed across the boundaries.

For example, many database frameworks return a convenient data format in response to a query.

We might call this a RowStructure. That would violate The Dependency Rule because it would force an inner circle to know something about an outer circle. So when we pass data across a boundary, it is always in the form that is most convenient for the inner circle.

Conforming to these simple rules is not hard, and will save you a lot of headaches going forward. By separating the software into layers, and conforming to The Dependency Rule , you will create a system that is intrinsically testable, with all the benefits that implies. When any of the external parts of the system become obsolete, like the database, or the web framework, you can replace those obsolete elements with a minimum of fuss. 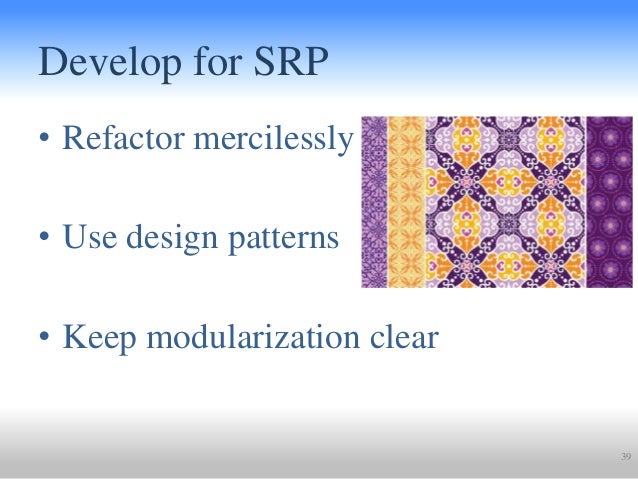