Lews Therin walks around calling for his wife. Ishmael shows up calling him Kinslayer.

Ishy heals him of his madness and reminds LTT that he killed his own family. LTT draws in as much OP as he can and a bolt of white fire shoots from the sky. When the dust settles there is a new mountain dragonmount and an island Tar Valon and no Dragon. Fain tells EF about Logain.

Thom comes out to Juggle. Trollocs attack Rand and Tam. Tam kills 4, Rand kills Narg. They escape on Bela. Rand and Tam get to EF. Nyn can't heal him, but the mayor and Thom send him to Moiraine who can.

Moirane tells the tale of Manetheren. Tam tells Rand he should go.

Moirane sinks it behind them. The party travels to Baerlon with the villagers amazed at how big it is. Nyn confronts Moirane - who convinces her to let the boys and Egwene stay. The party leaves Baerlon - Moir having to scare some Whitecloaks to get out.

The trollocs and Myrdraal chasing them close in. Lan kills a myrdraal, but they are outnumbered and head to Shadar Logoth. Mat steals the dagger of doom.

Trollocs come into Shadar Logoth so they flee. Everyone runs from the trollocs, but get seperated. Rand and Mat head for the River.

Perrin finds Egwene and Bela and heads cross-country to Caemlyn. Elyas lets Perrin know the wolves can talk to him. Thom gets caught the boys think killed by a fade as they leave.

The wolves sense the Whitecloaks. Elyas leaves. They are both captured. The dodge a fade and hitch a lift with a farmer. Nyn sneaks amongst the horses, cutting their ropes and grabbing 2 including Bela.

Rand goes out to see Logain. He has to run away from Fain and climbs the palace wall.

He spots Logain, talks out loud, and Elayne answers - scaring him so he falls. Rand meets the Andor Royal family. Everyone is reunited.

Happy times together except Mat - who is pretty sick. Perrin reveals his Ishy dreams. Moir asks Loial to take them through the ways. RMP each have another Ishy dream revealing the sword, dagger, wolf. Rand wakes up bleeding. They go through the ways led by Loial until they reach a collapsed bridge. They go along a different path in the ways. Rand feels the wind coming and they run for the gate.

Moir has to blow it open with the OP just as machin shin reaches them. Fain is caught and reveals he is worse than a DF. More trekking through the blight - running from worms, trees attacking them, - till they reach the Green Man.

The green man leads them to the Eye.

Aginor and Balthamal attack, with the Green Man sacrificing himself to kill Balthamal. Rand and Ishy fight - Rands sword of light cuts Ishy's black cord them shoots a beam of light through his heart.

Rand finds everyone else is ok. 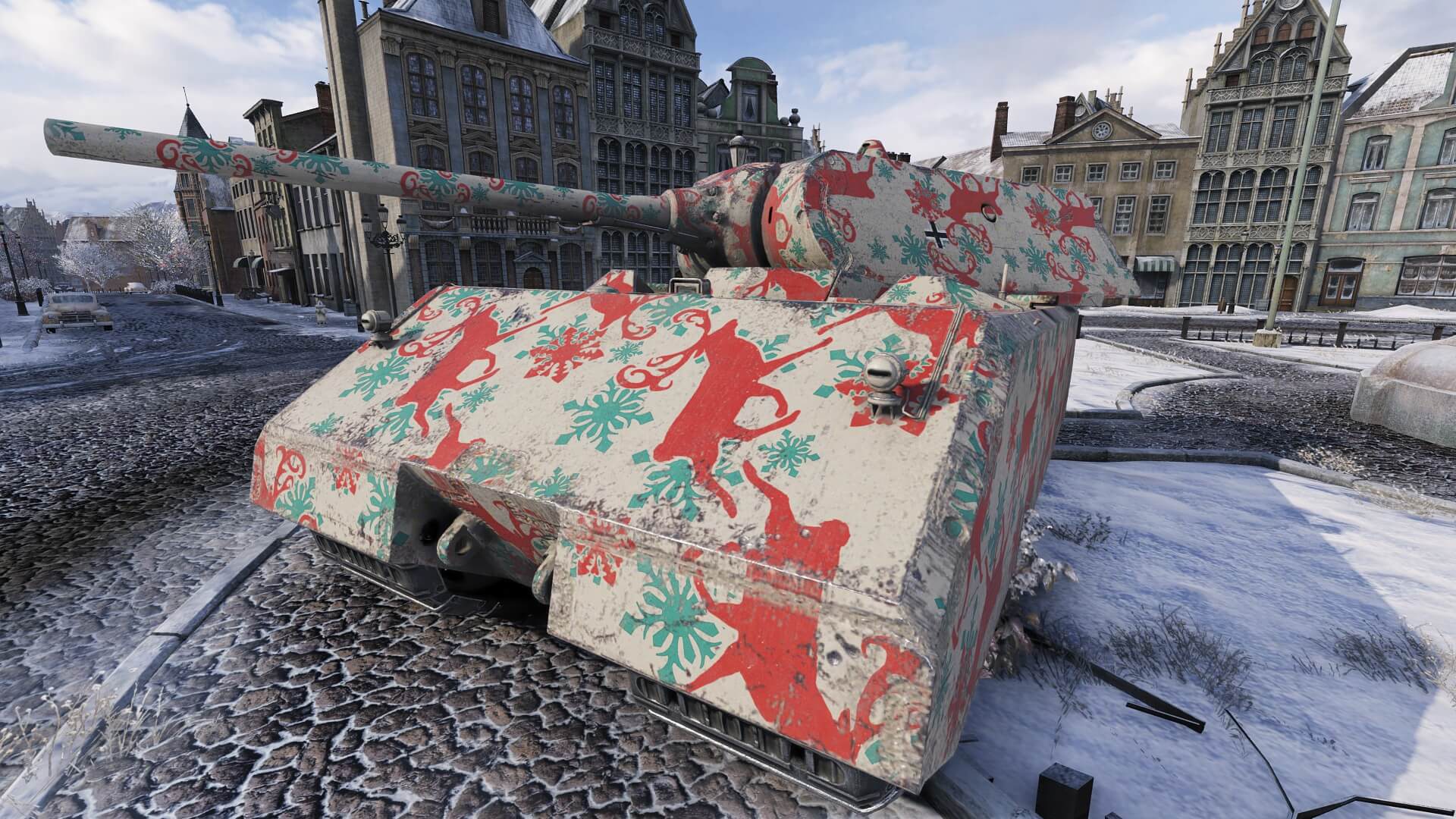 They look into where the Eye was and find the Horn and the Dragon Banner. They return to Fal Dara. As Lan and Rand practise the sword, Moirane eavesdrops with the final words "the dragon is reborn".

With Ingtar, Liandrin and others. Ba'alzamon orders them to hunt the 3 boys. Rand is practising the forms with Lan in Fal Dara. He gets trapped by a wind like a jelly. Then the Amyrlin Seat arrives. Rand has his old clothes burnt preparing him for his Lord Clothes.

He see's the Amyrlin arrive and when he goes to run he is told he can't have his horse. Egwene tries to hide Rand in the dungeon, but Fain is there and crazy so she takes Rand to the womans quarters.

Rand can't leave by the gate. Moirane is summoned before the Amyrlin. Bornhald arrives at Almoth Plain to serve Carridin in creating chaos.

Rand is talking with Nynaeve and names Shai'tan. The trollocs start attacking Fal Dara. Rand rushes to the dungeon to save Egwene and finds she and mat are injured, and Fain has escaped. Rand is scrubbing fains message to him off the wall when Liandrin finds him. She tries to compulse him and Moirane saves him.

Verin reads out the trolloc prophecy and figures out Rand is the dragon. Lan takes Rand before the Amyrlin, getting him to act like a warder. Rand talks to Siuan who tells him he is the dragon. An assasin shoots at Rand but misses. Bayle Domon is betrayed in Illian given a note saying he is a darkfriend - probably in a plot to steal the seal he owns. Ingtar gives Rand the dragon banner and tells him he is 2IC.

Fain thinks about how he has to wrench control from the fades, who want to go to Shayol Ghul. Nyn gets angry and burns stuff.

The two ways of playing WOT:

Rand channels but can't get them back. Loial sings to a tree and creates a weapon.

Enter lady in distress "Selene" - who is being attacked by a grolm and Rand saves her. When Rand refuses to go to Selene's portal stone a pack of grolm attack. Rand gets in the void and shoots the 5 grolm. More start coming so Selene convinces them to run for the portal stone.

Rand channels to get them through - and they come out ahead of Fain. Siuan teaches Nyn to channel - wrapping her in air until Nyn fights back and flings her across the cabin. Soldiers "Offer" to escort them and Selene vanishes.

Moirane and Lan visit Vandene and Adelas - asking about the dragon, Lanfear, etc. Moirane is attacked by a shielded dragkar. Egwene and Elayne meet and chat about Rand.

They spot Logain. Elayne and Egwene meet with Min and talk to Galad and Gawyn.

Eg is tongue-tied. She puts Elayne in her place - and questions Min about Moirane.

Rand and Loial go to visit Thom, to ask for his help he backs out. Rand also asks about the Prophecies.